Outstanding customer satisfaction, according to a recent report by Consumer NZ.

Consumer NZ surveyed insurance providers in January and February 2021 looking at the affordability of car insurance premiums for four different types of driver – a 23-year-old, a 45-year-old, a 70-year-old and a family of four.

These categories were broken down further by the gender of the driver, and the city in which they live. 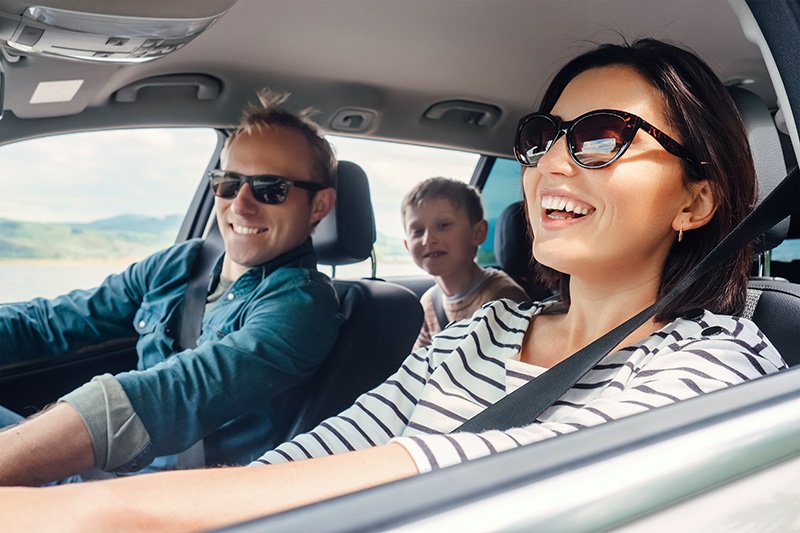 MAS proved to have the most affordable premiums:

These results follow a separate survey of Consumer NZ members in September and October 2020, which found MAS had the best customer satisfaction ratings out of all New Zealand insurers, scoring 93% - 11 percentage points ahead of second place.

These results are a strong endorsement of MAS’s customer-centric approach, which has seen MAS receive Consumer NZ’s People’s Choice Award for car insurance for the past five years running (2016-2020).

The report can be found in the April/May 2021 issue of Consumer magazine. You need to be a Consumer NZ subscriber to be able to read this report online.

30 March 2021 - Dr Julie Wharewera-Mika and Ms Mafi Funaki-Tahifote have been appointed joint Heads of Foundation for the MAS Foundation, the philanthropic arm of insurance and investment provider MAS.

15 March 2021 - With most New Zealand banks phasing out cheques in the coming months, MAS will no longer accept cheques after 31 May.