When long-standing MAS Member Brent Krivan isn't looking after patients in his Paraparaumu clinic, he's looking after something a little shinier and more mechanical.

Straight out of a Hollywood movie

"Straight out of a Hollywood movie."

A GP in Paraparaumu, Brent has always had a passion for classic cars and says it stemmed from old-school American movies he and his wife Wendy would watch together.

"You watch these cult movies and see the coolest cars that just aren't on the roads anymore. Driving one feels like you've stepped into another era."

The couple bought their first classic car, the Thunderbird, in 2013, and the passion has kept growing from there.

"The Thunderbird was bright red, a left-hand drive and stood out from everything else on the market. The Challenger was something we knew we wanted after seeing the hit movie Vanishing Point.

As for the VW Beetle, Brent simply says, "You've got to have one of those, haven't you?"

More than just a mode of transport

While the couple will use the cars for running errands, they are far more than simple a mode of transport. Instead, caring for the cars and taking them out for long drives has become Brent and Wendy's main hobby.

"Our weekends are taken over by car things, so luckily my wife shares my passion too. In fact, she prefers to be in the driving seat.

"We spend most of our weekends pottering around, tweaking things on the cars, polishing them up and keeping them looking good. We get the skilled people to do the major things.

"Then Sundays are for driving. We love going for a quiet, scenic drive – it's a great excuse to get away from normal life before the week begins. There's not a weekend that goes by where we don't take one of them for a good spin."

The love for classic cars has filtered into their social life too, with the couple making a point of getting away to other classic car meetings like Americarna in New Plymouth, where they meet up and drive with like-minded enthusiasts. They are also part of a local car lovers' club.

As for getting a fourth classic car, Brent says there might not be space with three already, but "you never know".

Summer road trips: What you need to know

If you're heading off on a road trip this summer, here are a few things to consider before you go and should an accident happen.

If something does go wrong Help your brain with habits

Once developed, habits take time to break. In fact, breaking a habit is often more complicated than creating one. We've provided some effective strategies for overcoming bad habits. 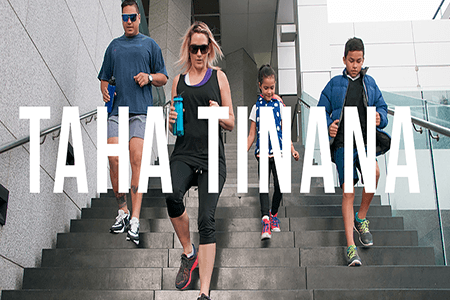 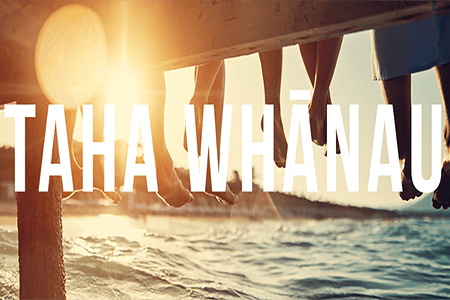 Taha whānau is about who makes you feel you belong, who you care about and who you share your life with.Your whānau play a central role in your wellbeing.