Diversity in engineering and architecture

The Engineering and Architecture Workforce

Lauren Croft is used to being one of the only females in the room. From the moment she enrolled to study engineering at the University of Canterbury in 2011, she knew she would likely spend the rest of her career in the minority.

Croft is now a design engineer at Holmes Consulting in Wellington.  She found university a supportive environment and says issues like pay disparities, inflexible hours and being passed over for promotion tended to develop for women later on in their careers, rather than straight out of study.

“Every engineer would like to think that they come into the workforce at the same level when they come out of university, which is true in my experience – but it’s the future development when women are trying to further their careers, where it becomes an issue,” the 26-year-old MAS Member says.

While Croft always felt supported by her organisation and the engineering industry, she struggled to find female mentors and role models.  This was simply because there weren’t many women in senior leadership positions.

“The only way that’s going to change is by getting more women up the ladder. It’s hard to define your career path and your career progression when you can’t see examples of that. Our industry, especially at those higher levels, is male-dominated,” she says.

Change is in progress in the New Zealand engineering industry. Croft is seeing more and more women stepping into senior leadership roles that were traditionally held by men.

Women make up less than a quarter of engineering students in New Zealand, and just 14 percent of engineers in the workforce are women. But that’s changing thanks to a diversity initiative – the Diversity Agenda.

Croft is part of this exciting movement in her industry.  The Diversity Agenda is a partnership between Engineering New Zealand, the New Zealand Institute of Architects (NZIA) and the Association for Consulting and Engineering Professionals (ACENZ).  It aims to get 20 percent more women in engineering and architecture roles by 2021.

The Diversity Agenda boasts 76 engineering and architecture organisations, including Croft’s employer Holmes, that have signed up to the cause. It has recently announced a partnership with Diversity Works New Zealand, which will accelerate the agenda by offering unconscious bias training workshops and providing additional resources for organisations.

Croft’s role within the Diversity Agenda sees her sitting on the Wellington steering committee alongside other young female engineers and facilitating workshops as well as actively participating in her own organisation’s diversity group.

“One of the great things that will come out of the Diversity Agenda is the accountability – every organisation who signs up has to actively show that they are working towards this goal.

“A main goal with the Diversity Agenda is to educate both organisations and individuals. Every workshop we’ve hosted has sold out. Clearly there’s a real demand for them and people are wanting to get educated on these issues so they can make the best decisions for themselves and their business,” she says.

On top of her work with the Diversity Agenda, Croft is very active in her community.  She has chaired Engineering New Zealand’s Young Engineers Wellington group since 2016.  They have always strongly advocated for a 50/50 gender balance.

Croft is also featured in the emerging talent for the Infrastructure New Zealand Committee and works closely with the Keystone Trust, a charitable trust supporting students into property-related tertiary studies.

As for changes she wants to see in her industry in the future, Croft is hopeful that diversity becomes the norm.

“My dream would be that it’s not unusual to have a full design team of females, and that would be nothing to comment on. That’s something that really excites me – for these conversations to not need to happen anymore and that this becomes normality in this industry,” she says. 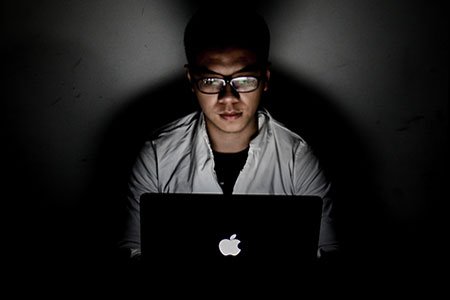 Ten ways to protect your business from cybercrime

Cybercrime continues to increase and Kiwi businesses need to protect themselves and their businesses' data. MAS Senior System Support Administrator Sydney Kanda says there are ten things business owners can do to make their networks harder to attack. 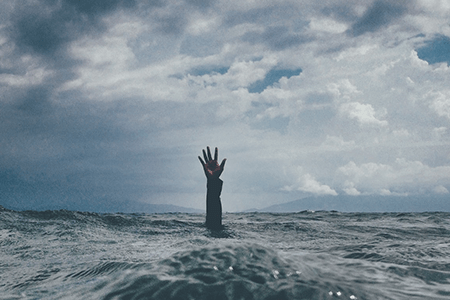 Dealing with stress at work