An eye on the future: The Foureyes Foundation

One in 10 children have issues with their eyesight, but many of these problems go undiagnosed. The Foureyes Foundation is working to identify these school-age children in the Wellington region and supply them with glasses.

Feeling the force of clear vision

Titahi Bay's Bronté Reti is feeling the force of clear vision thanks to his new Star Wars glasses.

The seven-year-old could still have been struggling with blurred vision if he hadn't received free eye screening and testing through the Foureyes Foundation.

Established in 2016, the charity has screened more than 5,000 children in 30 schools across Wairarapa and Porirua. More than 500 were referred for further eye testing, and of this group, more than 300 received glasses.

The initiative is spearheaded by MAS Member and optometrist Ravi Dass, owner of social enterprise business Mr Foureyes, which funds the work of the Foundation.

While a system is already in place to screen children's vision at a national level, Ravi says it's inevitable some vision problems will be missed. Left undiagnosed too long, the risk is that children will slip through the system, leading to learning difficulties and poorer outcomes later in life.

Bronté's mum Viv says the family had no idea that Bronté was having trouble with his eyesight, and since he started wearing glasses, he has suffered from fewer headaches and is now watching TV from the couch rather than sitting close to the screen.

"At first we were quite shocked. We had no idea that Bronté was having trouble with his vision at all as he hadn't mentioned it and it wasn't obvious."

Bronté is so happy with the process and his new Star Wars glasses he now wants to be an optometrist when he grows up. 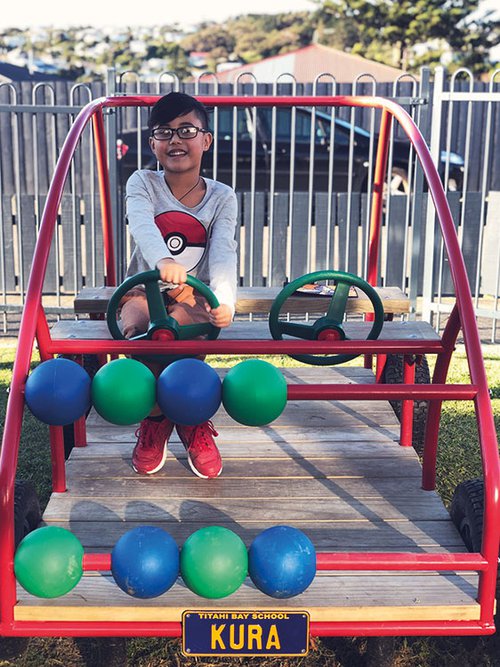 "I want to be a YouTuber until I grow up, and then I'm going to be a builder, doctor, DJ, dentist and now an optometrist too."

"I love wearing my glasses. I can see from a far distance like when I'm sitting on the mat far away from the board or computer at school and after-school care... it's not blurry anymore."

Ravi says the Foundation's findings show one in 10 children need glasses. The issue is even more pronounced in low-decile schools, where students are twice as likely to experience trouble with their eyesight. Māori and Pacific Island communities also see higher rates, he says.

"What we're trying to do is reduce barriers for children through free vision screening, free eye tests and free glasses for children and in the long run, this allows them to be more engaged in school and has a positive outcome for their schooling."

The flow-on effect from reading and learning difficulties at primary school grows exponentially as the child grows up, with Māori and Pacific youth four times less likely to go on to tertiary education, putting them at greater risk of material hardship. 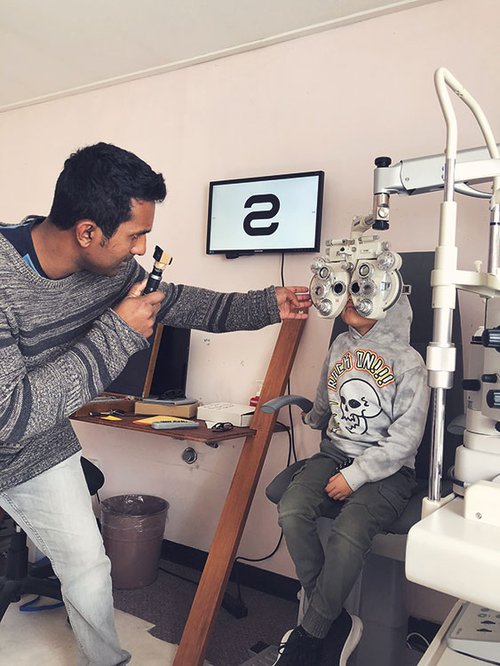 When Ravi started Mr Foureyes, he aimed his work at low-decile schools, launching a pilot programme at Titahi Bay School in conjunction with KidsCan. He takes his screening machine to schools where he can get through the entire school in a day. From there, students who need further testing are notified.

Mr Foureyes also has clinics that operate out of general practices that serve Māori communities – in Maraeroa in Wellington, Ora Toa in Porirua and Wahiora in Wairarapa. Ravi says the free eye exams are partially subsidised by the medical centres.

If glasses are required, they are either heavily subsidised at about $25 a pair or free if the family cannot afford them.

The business allows Ravi to volunteer his time, and the Foundation is funded by an ongoing Givealittle campaign. He is looking to grow the not-for-profit work outside of the Wellington region, with interest from schools as far afield as Northland.

Ravi says it's satisfying to hear back from teachers, parents and students about the positive impact their glasses have had on their learning.

"I've always been a socially minded person, and it's really rewarding to hear kids are doing well in school as a result of their glasses. We are proud of the work to date, but we know there are still kids sitting in classrooms today who are struggling to learn or concentrate due to poor eyesight.

"Every $15 donated can get a child into glasses, which we know has a direct impact on their ability to focus on and learn in the classroom."

Visit Mr Foureyes to learn more about Ravi's work or the Givealittle page to donate. Whether it’s the compostable lid on the morning coffee or multinationals parading their commitment to charitable causes, the idea of doing business with a social conscience in mind seems everywhere right now. 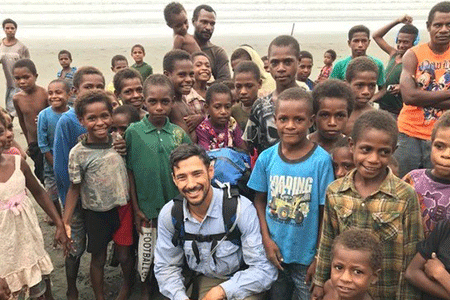 A desire to champion change for our Māori and Pasifika whānau

MAS Here for Good Scholarship winner Carlton Irving tells us his volunteering story and of his desire to champion change for our Māori and Pasifika whānau. 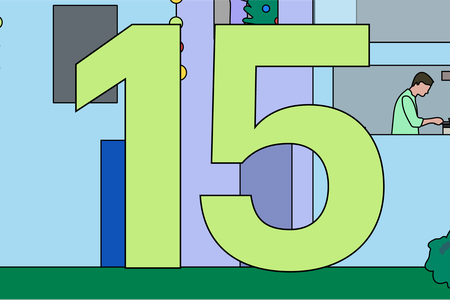 15/12/2019: Our Auckland Member Support and Adviser team helped restore one of the largest wetlands in Auckland. Read all about it here.