The future of managing our money

The world of personal finance is changing rapidly with new trends, apps and other financial products promising financial simplicity and success. We have more choice than ever before about how to manage our money, but it's also becoming harder to work out what's in our best interests – now, and well into the future.

Jason Leong, CEO and co-founder of PocketSmith, an online money management app, set up his Dunedin busines 11 years ago and says he has witnessed first-hand what he calls the biggest period of change in money management in recent history.

While some people are getting left behind with this personal finance evolution, Jason believes others are thriving with tribes of finance-savvy people congregating across the internet.

"People are becoming more curious about their money journey – looking for new ways to manage their money and constantly tweaking their finances so they can be more productive."

"The traditional dream of home ownership is not only increasingly out of reach amongst Gen Zs and Millennials, their priorities have also shifted – travel and community engagement may outweigh owning a home and starting a family for example.

"We're seeing many different definitions of what it means to live a 'good' life. That is exactly why we built a tool that helps people manage their money for their own unique situations."

The tool in question is PocketSmith's software that offers a calendar that accounts for upcoming income and expenses, allowing customers to forecast for the future. Jason says the goal was to steer away from a one-size-fits-all approach to personal finance, particularly because the way New Zealanders are earning is changing dramatically.

"The growing variety of ways to earn money has disrupted the traditional view of how income is generated. Take digital nomads for example, who can work from anywhere, and people generating multiple income streams from so-called 'side hustles'."

Usually associated with Millennial workers, Jason says different generations have different versions of the 'side hustle', from retirees renting properties on Airbnb to younger generations freelancing as they travel the world. We're earning in diverse ways, so Jason argues we need flexible, personalised and automated ways to manage our finances, which is where platforms like PocketSmith come in.

But this innovation brings with it new challenges, with a recent study by PocketSmith finding that users in New Zealand seem less digitally engaged with their finances that their counterparts in Australia, the US and the UK.

In fact, users in Australia, the US and the UK spend between 5.8% and 9.7% more than Kiwi users on PocketSmith's digital tools. Kiwi users are also the least likely to ask for help about their personal finances out of the four countries tracked.

"I'd be surprised if, in 20 years, banks have anything like the networks they have now. They are already steadily and discreetly scaling them down because people are no longer keen on waiting at the bank.

"We no longer want that face-to-face contact, and we don't need it either because much of our business can be transacted in other ways."

PocketSmith's Jason agrees: "Our finances are always going to be complex enough to warrant a little human interaction, but there's going to be a lot less than we're currently used to.

"In the old days you'd walk into a bank and it would be a one-stop shop. But as technology enables companies to offer different financial services, like loans and investments, we're going to see a lot less of traditional banks." 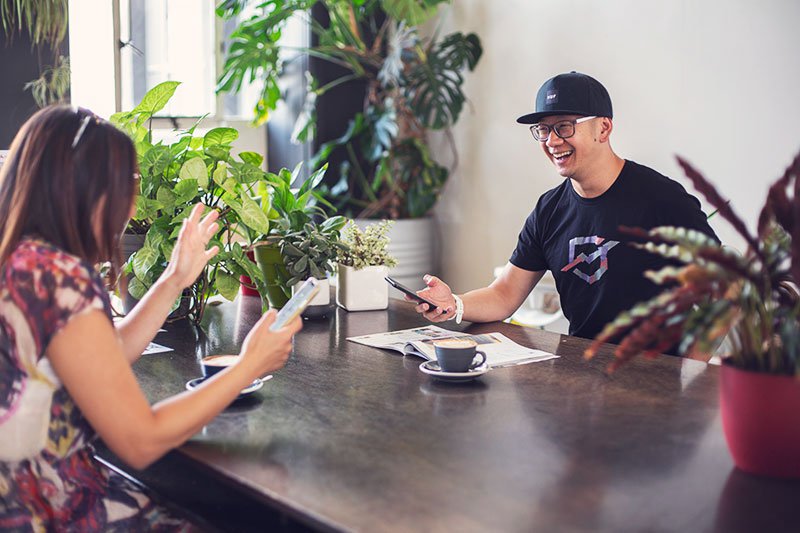 Upgrading our thinking, not just our apps

In the face of all this change, Jason says the future of successful personal finance management will require education and understanding in the digital space.

"The problem is that education in financial management just hasn't kept up with technology, especially in New Zealand. We've built this ability to pay without physical money, but we haven't kept people up to date in actually understanding how digital payments work. And with today's speed of commerce, a lack of clarity can result in consumers being taken advantage of."

The recent PocketSmith study revealed we're seeing less change and innovation in personal finance in this country than in Australia and the UK, but this needs to change.

"We can now earn and spend faster than ever before, so we need to upgrade our ways of thinking about our finances, and that starts with education, which I think is lacking in most countries.

"In this day and age, prescriptive, cookie-cutter solutions are increasingly less relevant to a person's individual situation. We need to realise this and take an interest in learning how to take control."

So where does that leave us? How can we here in New Zealand keep up with the changes?

It's a big question but the answer is simple in Jason's mind – educating ourselves. We need to demand more information from the banks and brands we work with and take time to understand what our financial situation looks like now and what it could look like in the future.

And according to Jason, with even more innovations like open banking and the prospect of a cashless society looking on the horizon, there's no time like the present to start learning. 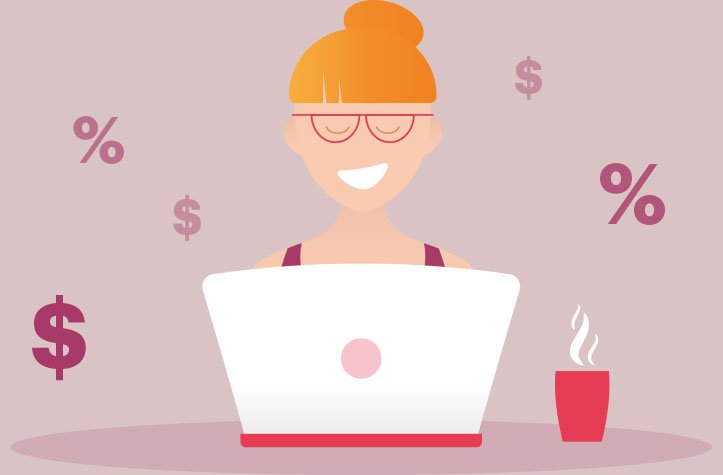 Create a forecast for the future, especially if there are likely to be major changes to your finances – for example, if you're planning on buying a house, starting a family or retiring.

Sit down with your bank and ask them to take you through their online banking systems and apps. This will make the transition to digital a little less confronting or reveal handy features you didn't know were available. 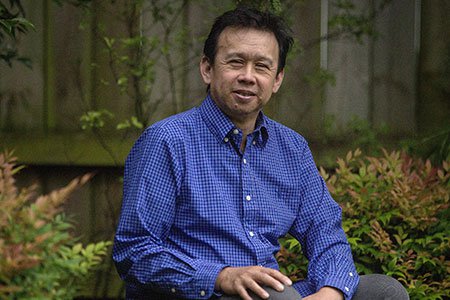 For MAS's Money Advice series, Palmerston North-based dentist Dr Allan Young shares what he wished he knew about money when he was younger, for the benefit of young professionals.

Life in plastic: what you need to know about credit cards

There are benefits to using a credit card, they can help you build a positive credit score and you can often receive perks such as Airpoints or other cash rewards. But when abused, they can put you deep into a financial hole.

Like many of us, you probably take your ability to work and earn a living for granted. But if you were suddenly unable to work for a prolonged period, how easily could you meet your regular financial commitments and maintain your family’s lifestyle?

Ensure your future is taken care of.